Garland Civic Theatre celebrates its 47th birthday with a thrilling production of CARRIE: THE MUSICAL
Based on the novel Carrie by Stephen King 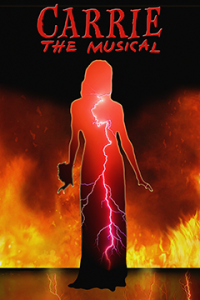 This gripping rock musical about a telekinetic teen will have the strange power to move you!

Carrie White is a misfit. At school, she’s an outcast who is bullied by the popular crowd, and virtually invisible to everyone else. At home, she’s at the mercy of her loving but cruelly over-protective mother. But Carrie has just discovered she’s got a special power, and if pushed too far, she is not afraid to use it. 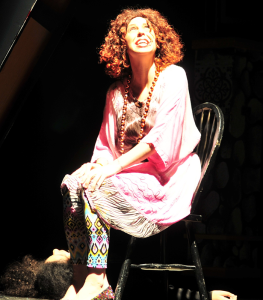 Performances are Friday and Saturday, May 8th and 9th at the Granville Arts Center, 300 North Fifth Street, Garland, Texas. Tickets are available at the box office, 972-205-2790, or online at www.garlandartsboxoffice.com. All tickets are $27 which includes service fees. There are discounts available for groups of 10 or more.

Season sponsors include Garland Cultural Arts Commission and The Dallas Morning News. Visit the GCT website at www.garlandcivictheatre.org or call 972-485-8884 for additional information.

Previous: How to take on stinging insects and win
Next: Nicholson Memorial Library System