Posted by Nancy Ghirla On March 22, 2017 0 Comment
Garland, Texas, March 17, 2017 — Garland Summer Musicals invites you to audition for the sensational 2017 season, featuring the Mel Brooks musical The Producers (June 16-25) and the Broadway and Film classic Hello, Dolly! (July 21-30).
Principle Auditions for The Producers and Hello, Dolly! are Saturday, March 25 from 9:30 a.m. to 10:30 p.m. Dance Call (ages 15 and up) will be held on Sunday, March 26 from 1 p.m. to 5 p.m. with sign-in and warm-up at 12:30 p.m.
If you’re interested in auditioning for Ensemble, attend only the Dance Call on Sunday, March 26 from 1 p.m. to 5 p.m. Bring sheet music for two songs, tap and jazz shoes, as well as a headshot and resume.
Auditions are by appointment only. A headshot and resume are required for each production. To schedule your audition and/or dance call appointment, call the Granville Arts Center Box Office at 972-205-2790, open Monday through Friday, 10 a.m.-4 p.m.
Auditions will be held at the Granville Arts Center – Brownlee Auditorium, located at 300 N. Fifth Street in downtown Garland, 75040. 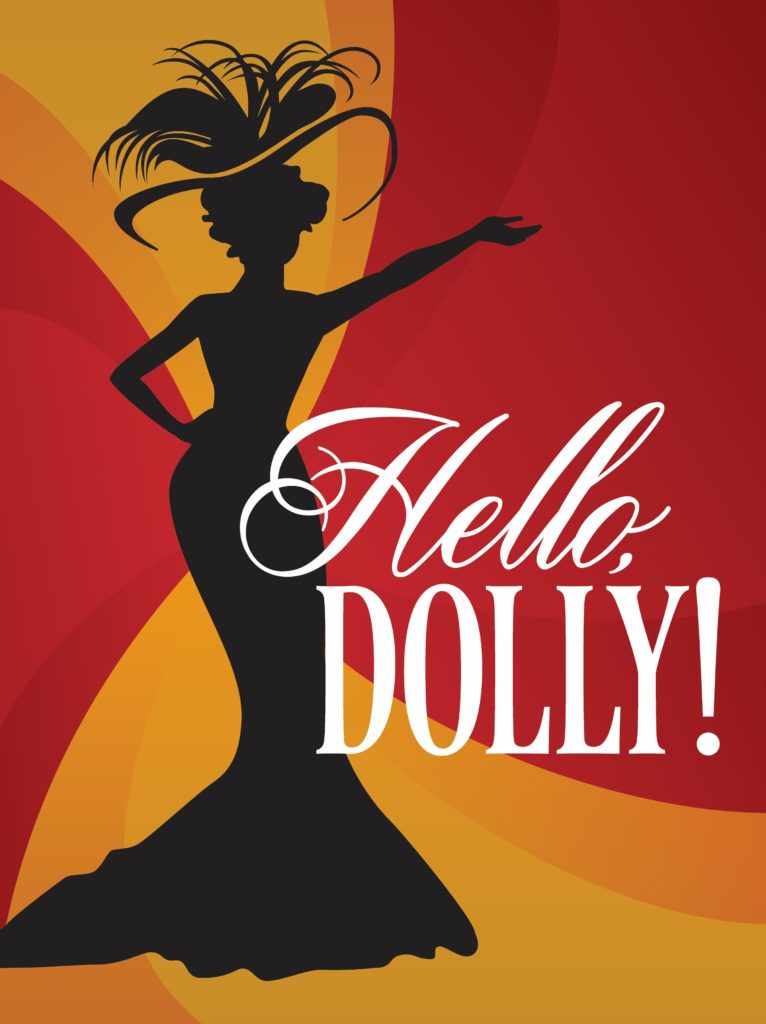 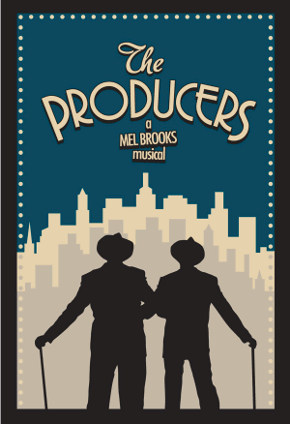